The Villa Maria College faculty and staff honored award-winning students for the 2013-14 academic year on Thursday, April 24. Students who were honored in the community through the academic year were recognized at the event, and additional awards for excellence were given as well. A pair of Faculty members were also recognized at this event for their excellent contributions to the success of the past academic year.

Beyond the awards, the evening included talks from faculty, musical performances from students, and was followed by a reception in the library. All the photos from the event can be seen on Villa Maria College’s Flickr page.

Award winners are listed below: 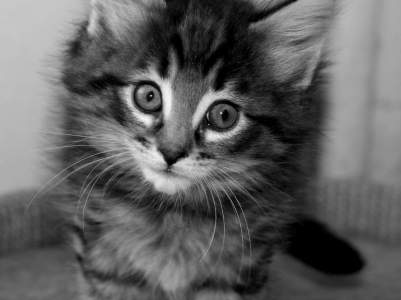 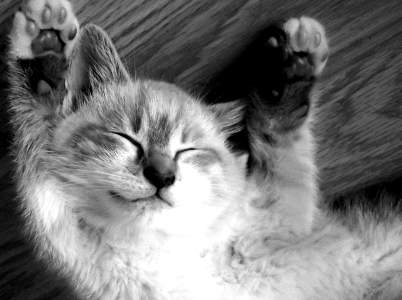 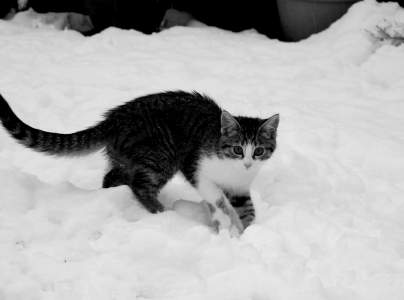 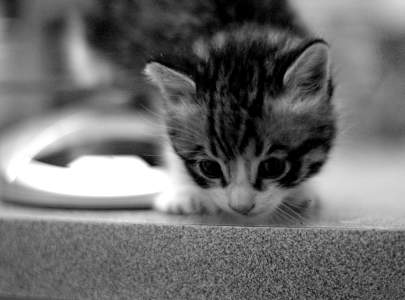